You can finish the song.

And no, not all blog titles will be witty. It depends on my mood that day.

So, this story could be long since it spans about a third of my life thus far. But has some importance, as he’s the 7th grade science teacher that I live with, that I’ve previously mentioned. 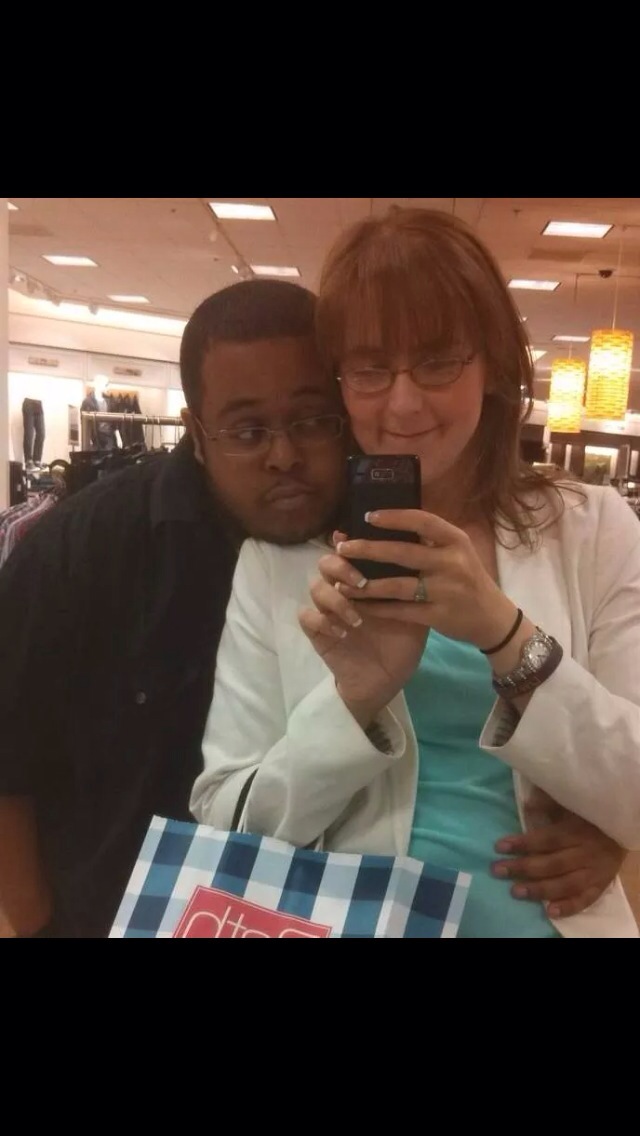 So……this guy, up there….named Devon. As I mentioned, I’m from the west side of Baltimore, Devon is from the east side of Baltimore. Now I’m just pointing this out because it’s relevant, I’m not starting a west side vs. east side thing here (even though west side is better). Devon and I met in college at Frostburg State in western Maryland in late 2004-early 2005-ish. I was a freshman, he was a sophomore (on the five year plan due a change in major, so we have the same graduation date, which is nice), I was 18, he was 19; neither of us was overly excited about the other we were both just sort of there. As time passes, friendship developed (and only that as we were both content in our respective relationships at the time), we realized we had a similar sense of humor and enjoyed making each other laugh. By the end of college we were pretty much BFFs because despite not sharing many common interests, we have very similar personalities and enjoyed hanging out together. After college when most college friends begin to unintentionally distance themselves from each other, Devon and I kept tightly in touch. Hung out regularly, went to movies, etc; the best friend a girl could ask for.

Fast forward to about four years after we graduated from Frostburg and about nine years after we met (and weren’t fond of each other) to The summer of 2013. We were both single at this point and both had been for awhile, save for a random date with other people here and there over the year or so prior. Now, let’s be clear, he was friendzoned. He was the king of the friendzone. But, I digress. Devon began acting….funny, for lack of a better word. Normally we’d hang out once a month or so depending on schedules, suddenly he was texting with the “whatcha doin?” weekly or more. And I’ve always enjoyed spending time with him so I rarely declined his invitations. Our hanging out, however, seemed to be getting a little cozier. He began to find reasons to put his arm around me or hold my hand while we were walking. It was cute, a little confusing though because it felt comfortable and in my mind it shouldn’t have. But Devon being Devon, he’s not the fastest at making moves (and I know him well enough to not push) so when he finally did, it was just nice instead of surprising. And the “I told you so’s” from all of our friends that were banking on this for damn near a decade came pouring in. We’re still waiting for the money from the pools won that day.

And then we were like 12 year olds. We already knew everything about each other so we didn’t have to waste time getting to know each other; it was just fun. That sweet and romantic side I knew he had came out and our years old friendship was new and exciting again. And suddenly the two most happily alone people were completely inseparable, with a big thanks to technology. We pretty quickly began a plan of living together which came to fruition one day before our 1 year anniversary in July 2014. It’s nice to finally be able come home every night to the person I enjoy the most in this world. The question is now always, “when are you two getting married?” I don’t know. That’s up to him. Neither of us is going anywhere, that’s all that matters to me. It’s coming, so is married life and kids. We’reexcited about our future life together by also enjoy our life in the present. Were good for each other and good together. We’ve both healed in each other in more ways than either of us could mention, were each other’s biggest fans and greatest supporters and the he’s the best partner I could ever ask for. Only took us damn near a decade for it to happen.

So we aren’t the fastest movers in the world. If it’s another couple years before were engaged, don’t be shocked (though I don’t think it’ll be quite that long), it’s par for the course here. But there is something to be said for fate here. We lived 20 mins away from each other our whole lives, went to the same band/orchestra competitions for years (yeah, we were those kids), same malls; but it took us coincidentally going to the same school almost 300 miles away from home to meet. Frostburg wasn’t the first choice school for either of us, but there we wound up. Neither of us was known for having great initiative when it came to planning friendly get togethers, but we always managed to do it for each other. No matter what, we’ve always done whatever we needed to for the other, always been there for the other respected each other.

We both say that falling in love with the other was the easiest thing either of us has ever done. Some of our friends say it’s because we’ve spent the past ten years looking for each other. One friend of ours that has known us since the day we met likes to say that we fell in love years ago but just finally started to admit it a year or so ago. I dunno, there could be truth to both. Who knows.